Pharmaniaga LifeScience Sdn Bhd (PLS) is the only specialised sterile small volume injectable (SVI) plant in Malaysia. The facility was awarded with the European Union (EU) Good Manufacturing Practice (GMP) certificate in 2013 by Infarmed Portugal. The facility is able to produce SVI products ranging from 1ml to 20ml ampoules, and 2ml to 20ml vials with a batch capacity ranging from 30L to 1500L.

The quality control and microbiology laboratories are equipped with high-tech equipment such as a FTIR Spectrometer, an Atomic Absorption Spectrometer, Gas Chromatographs, High Performance Liquid Chromatographs and a Barrier Isolator for sterility testing. The plant has also been expanded to include one of the nation’s first lyophiliser facilities. 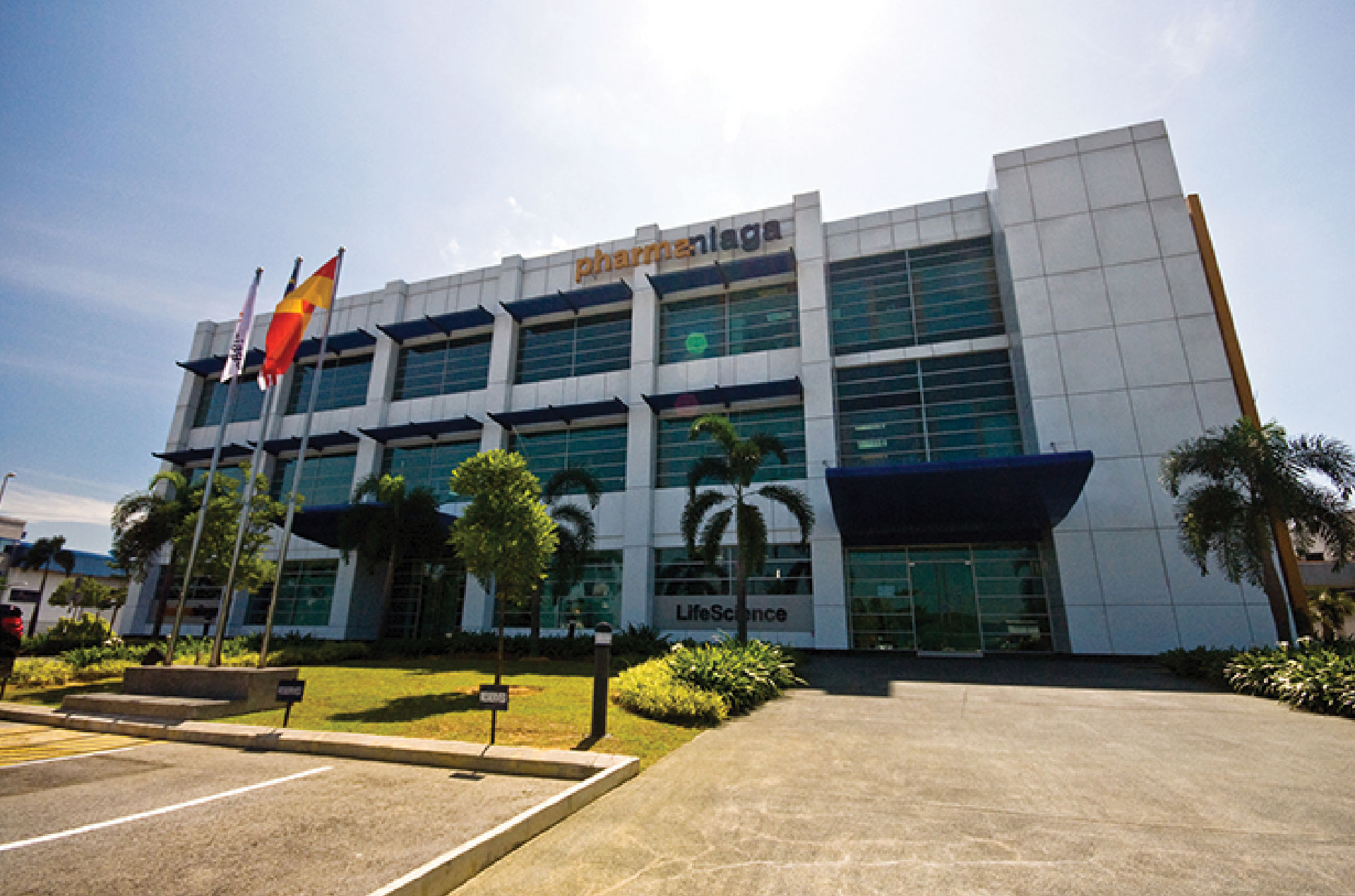